For over twenty years, we’ve been helping leaders discover and leverage their voice. More than 100 companies around the world have worked with us. We are deeply committed to evidence based methodologies, results oriented coaching and above all, a superior client experience. 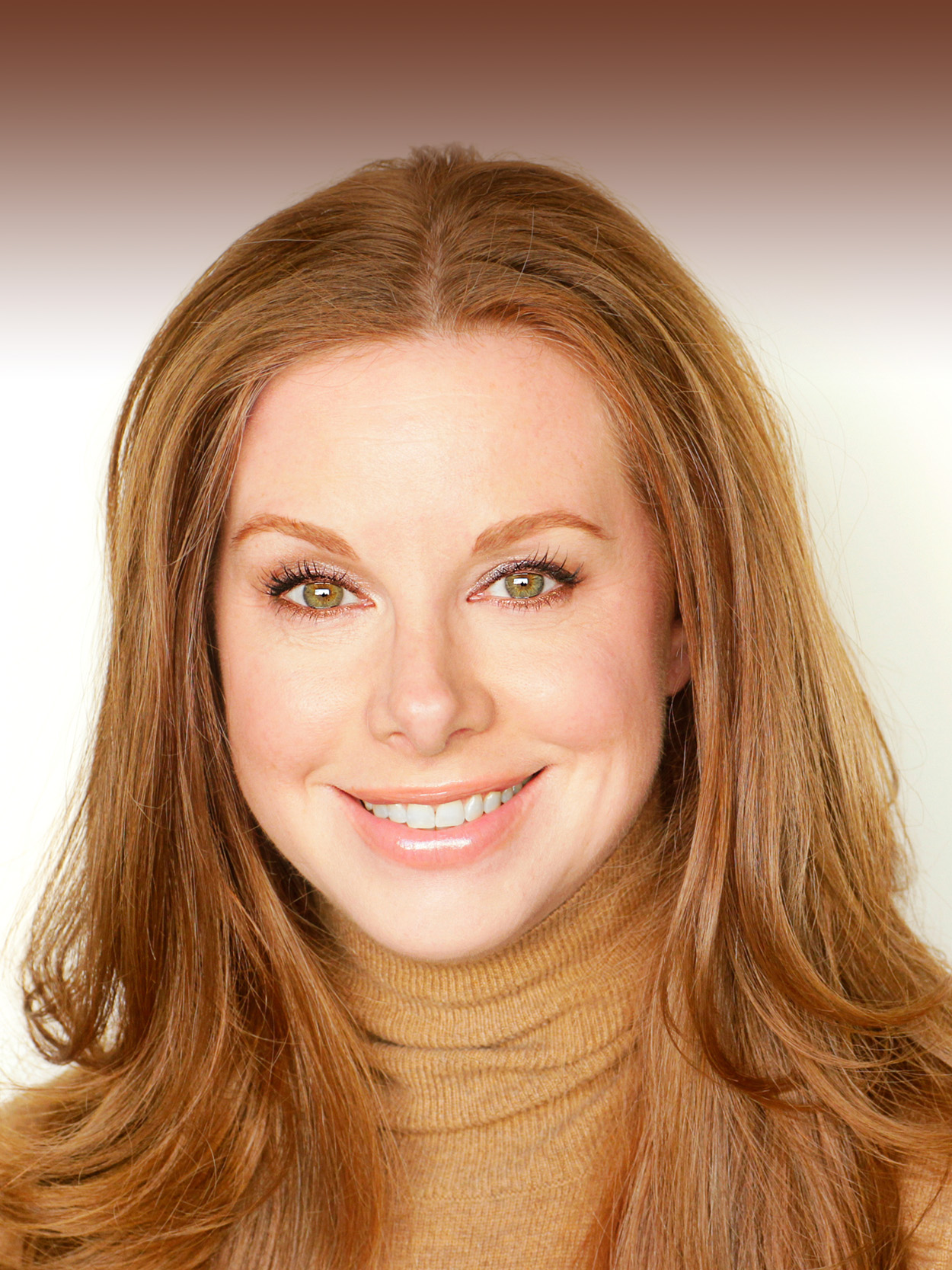 LeeAundra Keany is the Founder of Keany Communications. She is an executive communications coach specializing in public speaking, media training, high-level presentation training and executive presence. In her twenty-five years as a coach, she has worked with former heads of state, Nobel Laureates, best-selling authors, award-winning producers, directors and actors, Olympians, high ranking officials in the U.S. Government and the CEOs of public, private, and not-for-profit organizations.

LeeAundra is a national award-winning public speaker and speech writer honored by the National Forensics Association. She was a speech writer and aide to former Under Secretary of State G. Mennen Williams and served in the Speakers Bureau in former Michigan Governor James Blanchard’s administration.

LeeAundra has published numerous articles in on-line journals and provides regular expert commentary and analysis on public speaking and debate for TV and radio such as CNN, BBC World Service, NPR, ABC Radio, and WOR (New York). She has been quoted in The Economist, The Wall Street Journal, The Times (of London), The New York Times, The Boston Globe, New York Newsday, Chicago Sun-Times, The Washington Post, The Daily Beast, and has been featured in Smart Money Magazine and Los Angeles Magazine’s “The Best of LA” issue. 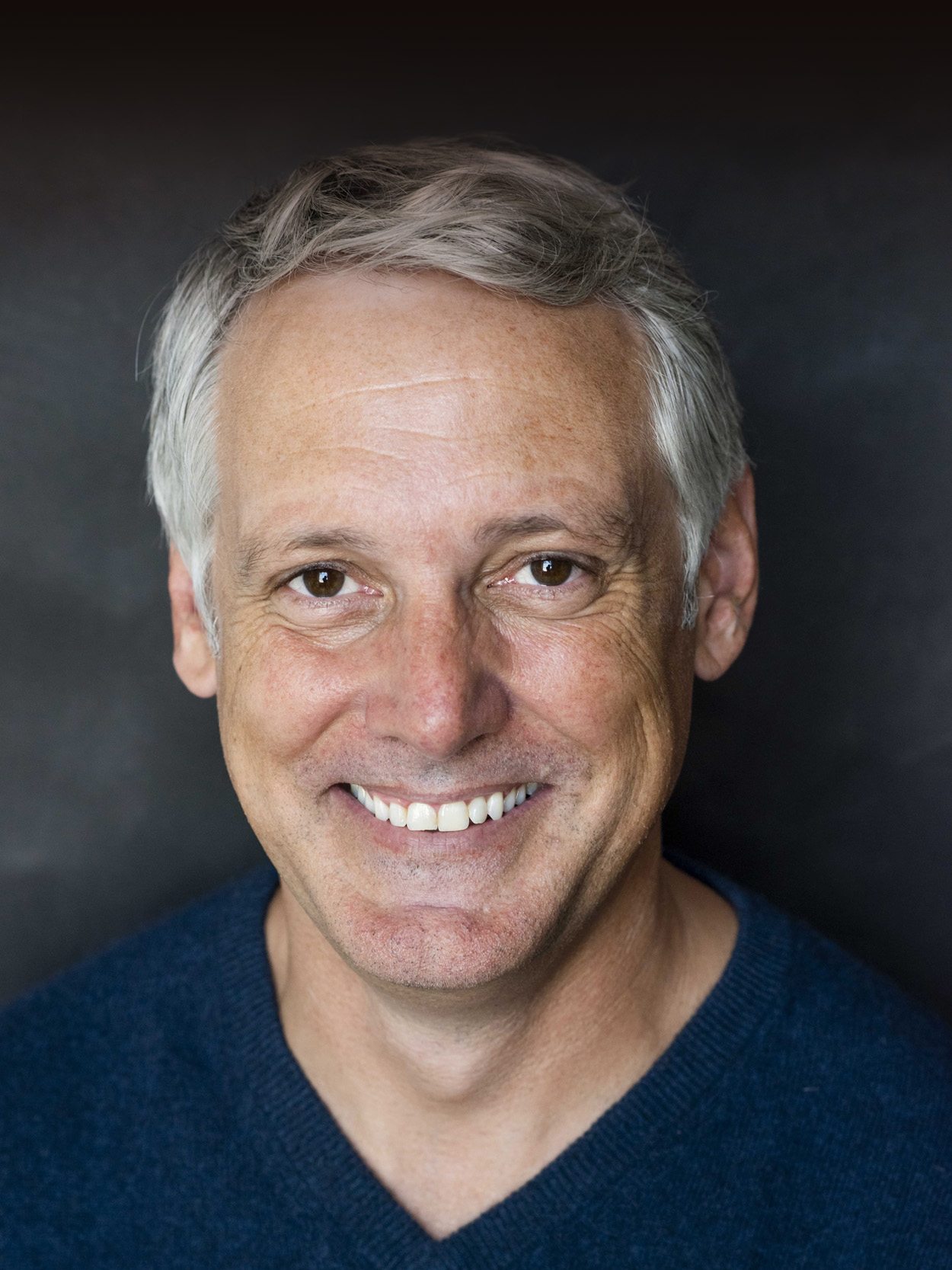 Paul Keany specializes in media training, on-camera presence, vocal technique, and platform skills for public speaking. He is an award-winning actor and spokeperson with extensive experience in theatre, television, films, voice-over work, and commercials. He trained in both New York City and Los Angeles. Paul graduated from the conservatory program at The Atlantic Theatre Company Acting School and has also trained with HB Studios and Beverly Hills Playhouse. He also has extensive studies in improvisational technique with Upright Citizens Brigade in Los Angeles.

Paul was one of the founders of the Sum of Us, an award-winning theatre company which developed and performed projects for off-Broadway venues, including the Fringe Festival in New York City. He has appeared in over 30 commercials including national and international campaigns for Verizon, Apple, Nissan and Nationwide Insurance.

Paul is based in Los Angeles and works with clients around the globe.

Some of Our Select Clients